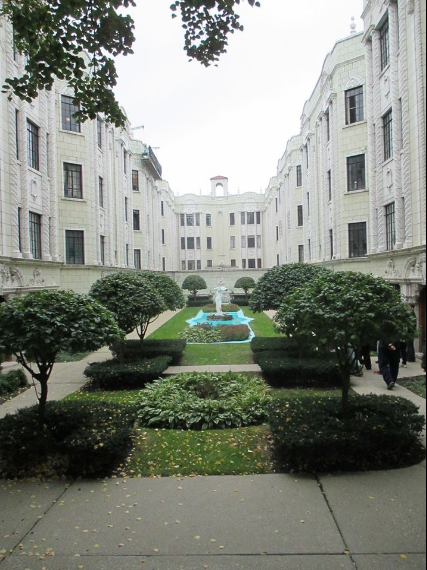 Has it really been six years since I posted anything on this blog?

Yep..my last post here was in 2012, just before my mother's passing, and that of my brother-in-law a year later, and two close male friends of decades. Since that time, I've moved twice, buying two West Ridge condos and selling one in a four-year period, and became immersed in a large writing project... and social media.

Many people are saying that the social media sites replace blogging, but to me, at least, there is a gaping void left where dozens of neighborhood and personal blogs used to be. For one thing, a Facebook post just can't have the depth and detail that a personal article of a few hundred words or more, never mind a 140-character " tweet".. You have to fear for your civilization when major issues are reduced to one line, especially those lines are the principal manner of communication with the public by the leader of the semi-free world.  Additionally, most people tend to be allover the map on their social network pages, posting everything from pics of of family and friends, to political statements, to links to articles. These sites are useful and fun, but really not very satisfying.

So I'm reviving my blogs. I have two- this one, which is dedicated to all things to do with the neighborhoods on the far north lake front of Chicago; and In Search of Civilization, which has been "parked" for nearly a decade, and which is more general, and focuses social and economic issues. With luck, I'll be posting on both at least once a week.
Posted by The North Coast at 9:48 PM

Hey, wow, you're still out there! And apparently still in my RSS reader. I still have my own blog (currently at https://blog.aliverson.com ) and I post every once in a while but not super regularly.

And I now live in Miami! No more 49th ward politics to worry about, yay! And no snow.

Hey there, Al old buddy! So glad to hear that YOU are still kicking, too.

I adore Miami- what area do you live in? You should start a Miami blog, and follow an excellent one already extant there, EYE ON MIAMI.

Much love to you.

And, oh, if you think Chicago politics are interesting, look at Miami politics.

Thanks for sharing this article

Books I Am (Re) Reading

The Power Broker: Robert Moses and the Fall of New York
by Robert A. Caro
Chicago Renaissance: Literature and Art in the Midwest Metropolis, by Liesl Olson
The Third Coast: When Chicago Built the American Dream, by Thomas Dyja 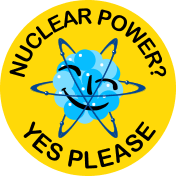